OUR 89TH SEASON
All performances begin at 7:30 pm with the exception of
Sunday matinees which begin at 3:00 pm. 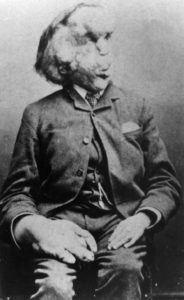 Joseph Merrick is a man so physically deformed that he became known as the “Elephant Man.” With very few options open to him, Merrick (whose first name is John in Pomerance’s play) is forced to display himself to the public in travelling sideshows. Eventually, however, he finds himself alone and destitute in London. Due to the kindness of one Dr. Frederick Treves, Merrick is soon admitted into the London Hospital for care and observation. Treves becomes determined to help Merrick lead a normal life, and Merrick soon becomes the toast of society. In the end however, John Merrick, The Elephant Man, finds that normality isn’t something he can achieve, or that he even necessarily wants. 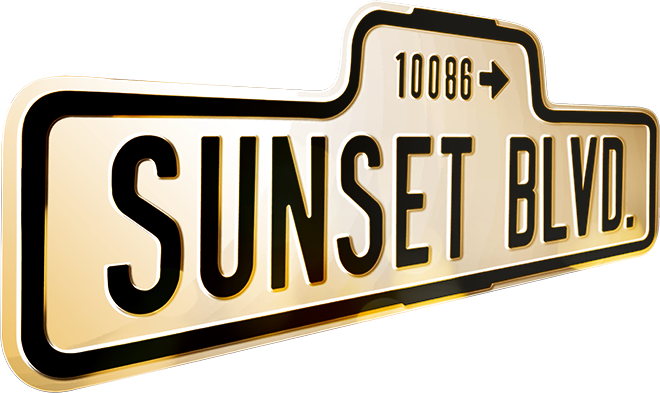 Musical on the Main Stage 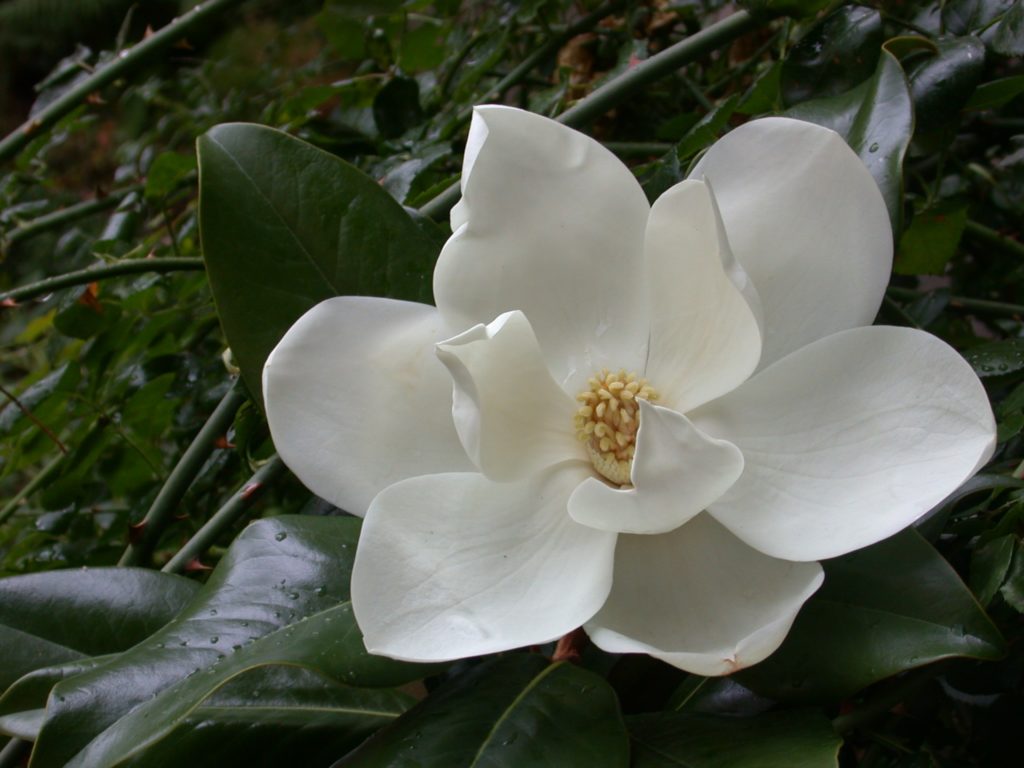 Comedy in the Grumbacher Studio 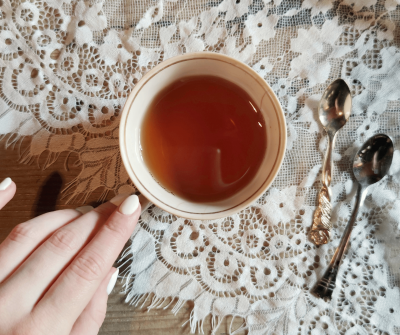 Musical on The Main Stage