Auditions for ALL MY SONS will take place on January 30 & 31 at 7pm.
Please fill out the following information to schedule your audition. 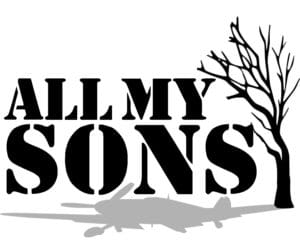 AUDITIONS for ALL MY SONS

Joe and Kate Keller had two sons, Chris and Larry. Keller owned a manufacturing plant with Steve Deever, and their families were close. Steve’s daughter Ann was Larry’s beau, and his son George was their friend. When the war came, both Keller boys and George were drafted.

During the war, Keller’s and Deever’s manufacturing plant had a very profitable contract with the U.S. Army, supplying airplane parts. One morning, a shipment of defective parts came in. Under pressure from the army to keep up the output, Steve Deever called Keller, who had not yet come into work that morning, to ask what he should do. Keller told Steve to weld the cracks in the airplane parts and ship them out.

Later, it was discovered that the defective parts caused twenty-one planes to crash and their pilots to die. Steve and Keller were arrested and convicted, but Keller managed to win an appeal and get his conviction overturned. He claimed that Steve did not call him and that he was completely unaware of the shipment. Keller went home free, while Steve remained in jail, shunned by his family.

Three years later, the action of the play begins. Chris has invited Ann to the Keller house because he intends to propose to her- - they have renewed their contact in the last few years while she has been living in New York. They must be careful, however, since Mother insists that Larry is still alive somewhere. Everyone else has accepted that Larry is not coming home, and Chris and Keller argue that Mother should learn to accept that.

Ann’s brother George arrives to stop the wedding. He accuses Keller, who disarms George by being friendly and confident. George is convinced of Keller’s guilt, but Chris tells him to leave the house.

Chris’s confidence in his father’s innocence is shaken, however, and in a confrontation with his parents, he is told by Mother that he must believe that Larry is alive. If Larry is dead, Mother claims, then it means that Keller killed him by shipping out those defective parts.

Mother tells Keller that he ought to volunteer to go to jail - - if Chris wants him to. She also talks to Ann and continues insisting that Larry is alive. Ann is forced to show Mother the letter that Larry wrote before he committed suicide by crashing his plane.

Mother begs Ann not to show the letter to her husband and son, but Ann does not comply. Keller enters, and Mother is unable to prevent Chris from reading Larry’s letter aloud. Keller now finally understands that in the eyes of Larry, and in a symbolic moral sense, all the dead pilots were his sons. He says that he is going into the house to get a jacket, then he will drive to the jail and turn himself in. But a moment later, a gunshot is heard – Keller has killed himself.

ALL MY SONS- CHARACTERS

Joe Keller (60’s)- This role will be portrayed by Jack Hartman and is not open for audition. Middle aged and prosperous, Joe Keller is a family man whose world does not extend beyond the borders of his front yard or the gate around his factory. He is not a greedy, conniving caricature of capitalism, but rather a good-natured and loving man of little education, whose myopic perspective on his world stems from a devotion to his family, and the need to hide the truth.

Though she has a successful husband and a loving son, Mother cannot abandon the memory of her other son, who was lost in the war. Her delusions about Larry’s disappearance and her vehement self-denial are symptomatic of greater issues than just a grief-stricken mother’s inability to cope with the loss of a child. Nervous and suspicious, Mother has taken on the burden of her husband’s secret while he presents the face of an untroubled conscience to the world.

Returning from the war as a hero, Chris found the day-to-day provincialism of his old life stifling. But Chris is a family man, and he is devoted to his parents. He is uncomfortable with the success of his father’s business found during the war, when so many of his comrades died pointlessly. He redirects his discomfort into an idealism and an attitude of social awareness that is foreign to his family environment.

The beautiful Ann has not become attached to a new man since Larry died in the war, but this is not through lack of suitors. Ann is mired in the past, though she has not been waiting for Larry to return. Rather, she has waited for his brother Chris to step forward and take Larry’s place in her heart. She is an honest, down-to-earth girl, and she is emboldened by the strength of certain convictions.

His arrival in the second act is a catalyst for a situation that was on edge from long-established tensions. His disdain is for the crime, not for the man, and now that he has been newly convinced of his father’s innocence, he is here to rescue his sister from entering the family of the man he believes is actually guilty. Yet George is easily disarmed by Keller’s good humor, and his own convictions about his father’s innocence are almost undermined by his awareness of his father’s other faults and weaknesses.

The neighborhood doctor, Jim is a good man who believes in the duty of one man to help another, but he at the same time acknowledges a man’s responsibility to his family. He is interested in medicine not for the money but to help people.

Jim’s wife Sue put her husband through medical school, and she expects more than gratitude in return. She blames Chris’s infectious, insinuating idealism for her husband’s interest in the fiscally unrewarding field of medical research.

A simple neighbor, Frank has an interest in astrology. Mother asked him before the start of the play to prepare a horoscope for Larry in order to determine his “favorable day.”

Now married to Frank, Lydia is a former sweetheart of George’s, but she did not wait for him to return from the war. Seeing Lydia makes George wistful about the simpler life he could have had, if he had not left home for the greater world of New York.

Bert is a neighborhood boy who plays cop-and-robber games with Joe Keller, to Mother’s chagrin. Keller has allowed Bert and other children to get the story of his jail time wrong and believe that he is the chief of police with a jail in his basement.

Lady of the Lake: Chloe Braden 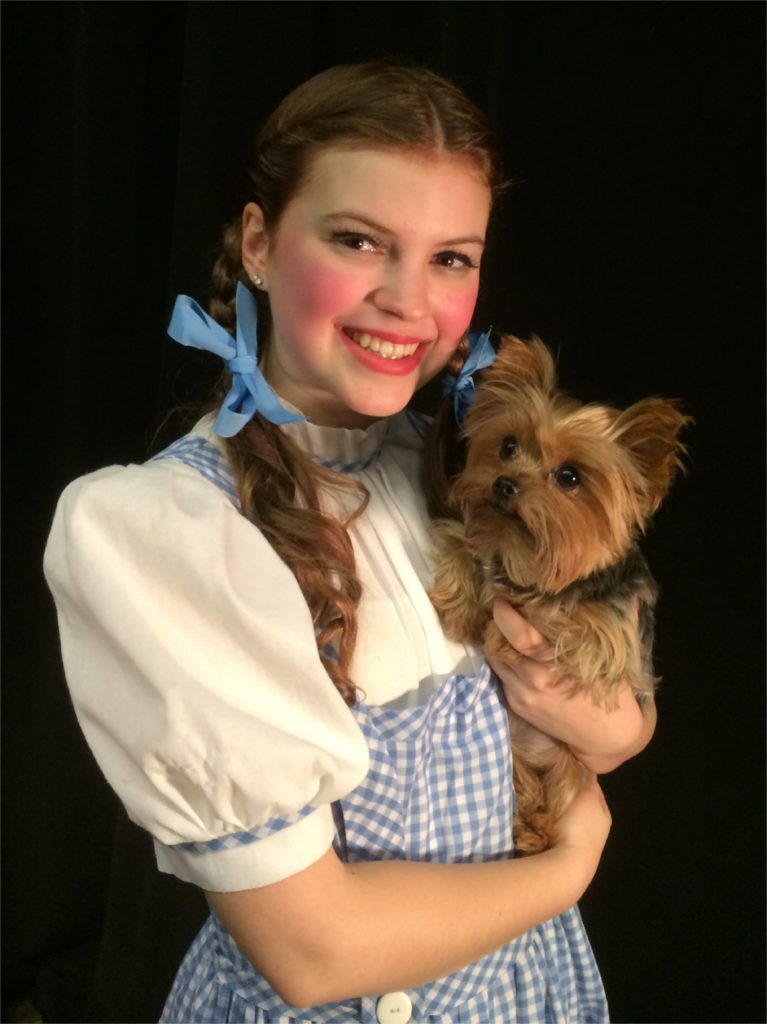 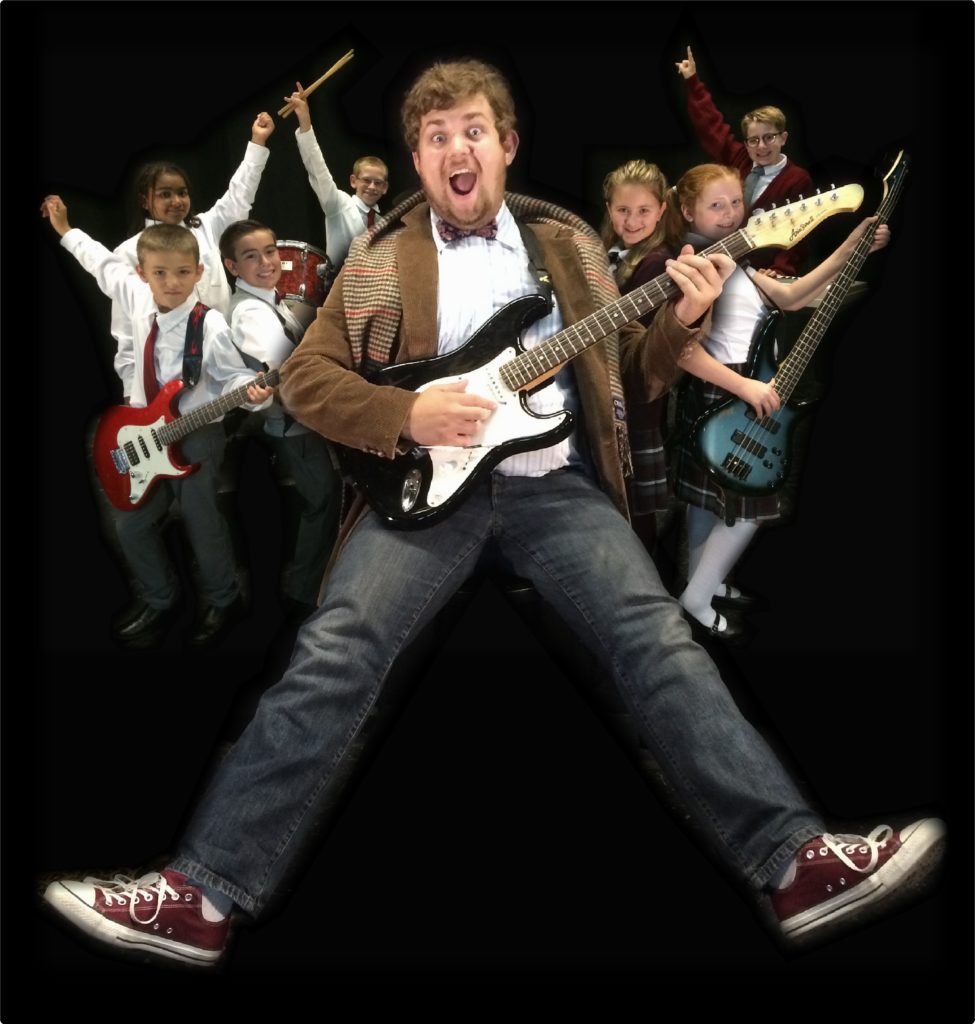 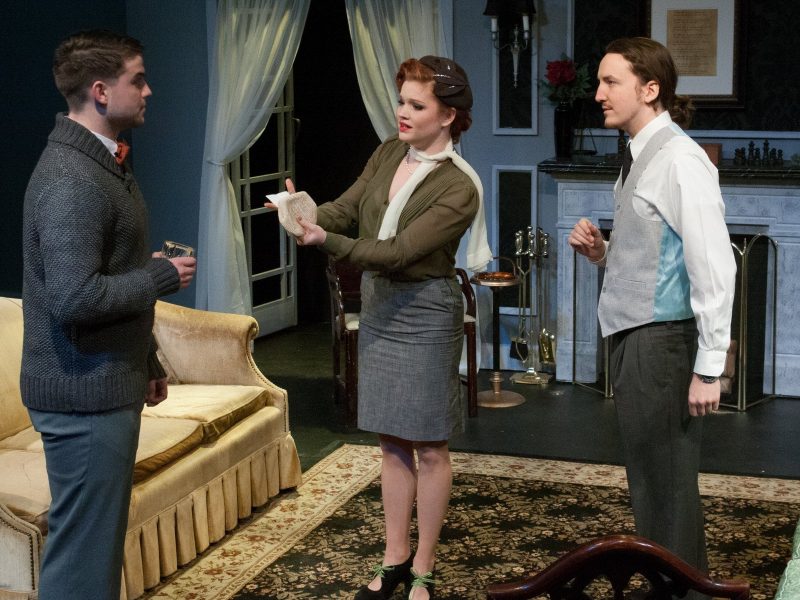 The Belmont Theatre brings entertainment to your business, organization, and event!

If you’re interested in participating in an upcoming Belmont Theatre production, we invite you to come join us in open auditions.

Please contact us today! We’re happy to help answer your questions and provide any additional details you may be looking for.