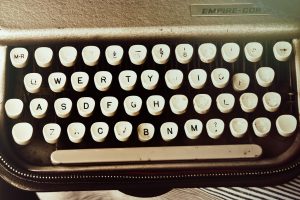 A Thriller in the Grumbacher Studio

By WILLIAM GOLDMAN
Based on the Novel by STEPHEN KING

MISERY follows successful romance novelist Paul Sheldon, who is rescued from a car crash by his “number one fan,” Annie Wilkes, and wakes up captive in her secluded home. While Paul is convalescing, Annie reads his latest book and becomes enraged when she discovers the author has killed off her favorite character, Misery Chastain. Annie forces Paul to write a new Misery novel, and he quickly realizes Annie has no intention of letting him go anywhere. The irate Annie has Paul writing as if his life depends on it, and it does. 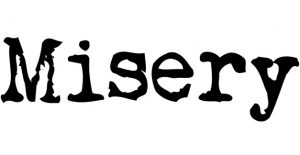 A CHRISTMAS STORY The Musical

A Musical Comedy on the Main Stage

Music and lyrics by BENJ PASEK and JUSTIN PAUL

Set in the 1940s in the fictional town of Hohman, Indiana, the musical follows 9-year-old Ralphie Parker and his quest for the Holy Grail of Christmas gifts—an Official Red Ryder carbine-action 200-shot Range Model air rifle. Rebuffed at every turn with a similar echoing response, Ralphie plots numerous schemes to achieve his desperate desire for the coveted BB gun. All the iconic scenes from the movie are here: Ralphie’s friend, Flick, getting his tongue stuck to the flagpole; his brother, Randy, getting dressed in his snowsuit; the bullies, Farkus and Dill; the leg lamp award; the bunny suit; Christmas dinner; and many others. The delightfully versatile score ranges from gentle ballads to show-stopping full-ensemble numbers such as “Ralphie to the Rescue!”, “A Major Award,” “Sticky Situation,” “Up on Santa’s Lap,” “Somewhere Hovering Over Indiana” and the inevitable “You’ll Shoot Your Eye Out!” A Christmas Story, The Musical will bring an exciting new dimension to those who have seen the movie and will certainly stand on its own for those who haven’t.

$1 of each ticket will be designated to the Building Preservation Fund.Per our ticket policy, because no shows are being cancelled, just postponed, refunds are not available. We will gladly exchange your tickets or credit your account for a future production. 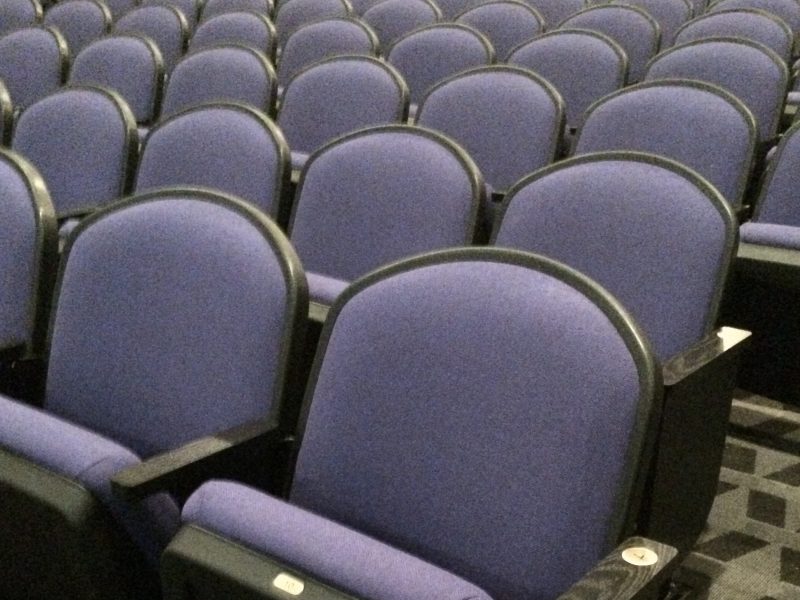